We at VOOM, the leading InsurTech company for special mobility segments, offering the world’s first Per-Mile insurance for motorcycles, have recently released a report on the state of motorcycle usage in the U.S. The survey found that only 6% of U.S based motorcycle owners ride on a daily basis and half of the riders ride less than 1,000 miles a year.

‍
The survey’s goal, covering more than 400 respondents, was to get a clear picture of how U.S motorcycle owners use their motorcycles, and how much they spend on motorcycle insurance.

“We were interested in getting a true reflection of the way motorcyclists own and ride motorcycles in the U.S.,” CEO and co-founder of VOOM, Tomer Kashi says. “The report provides us with some excellent information on the American biker and their riding habits.”

Some additional highlights from the VOOM motorcycle usage survey include:

American drivers make an average of 2.5 car trips per day, according to AAA’s driving survey of 2019-2020, a strong contrast to the frequency with which motorcyclists ride. “The extreme usage gap between car drivers and motorcycle riders shows why insurance plans that might work for cars, don’t necessarily work for motorcycles.” said Tomer Kashi. “A rider shouldn’t pay for yearly insurance coverage, while the bike is stored in the garage a big piece of the year.”

The survey was distributed online and reached more than 400 motorcycle owners. The data was weighted to ensure a fair representation of age and gender. 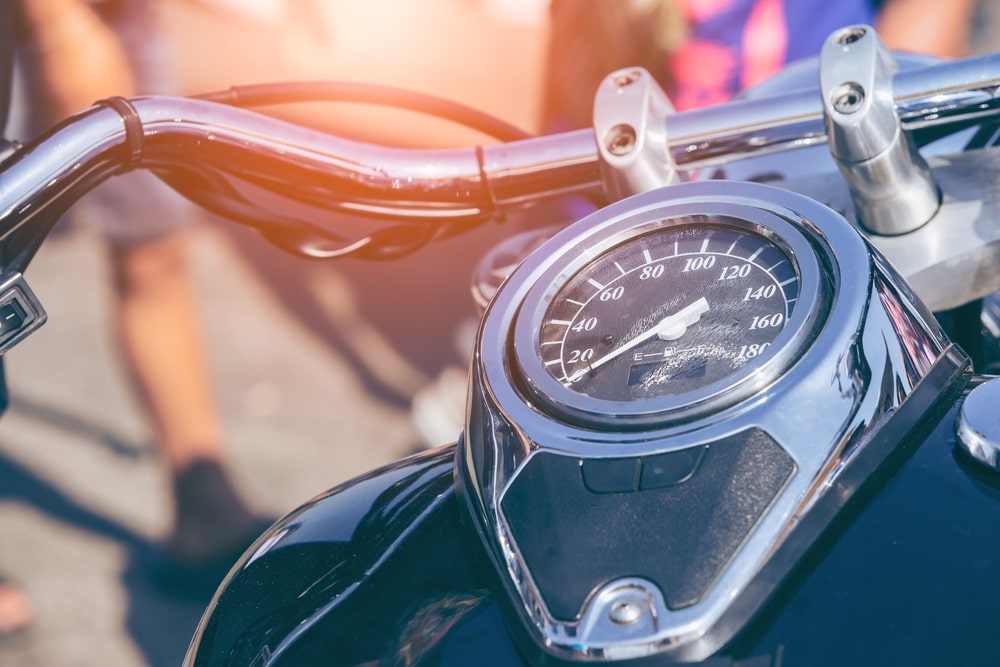 What is high mileage for a motorcycle? 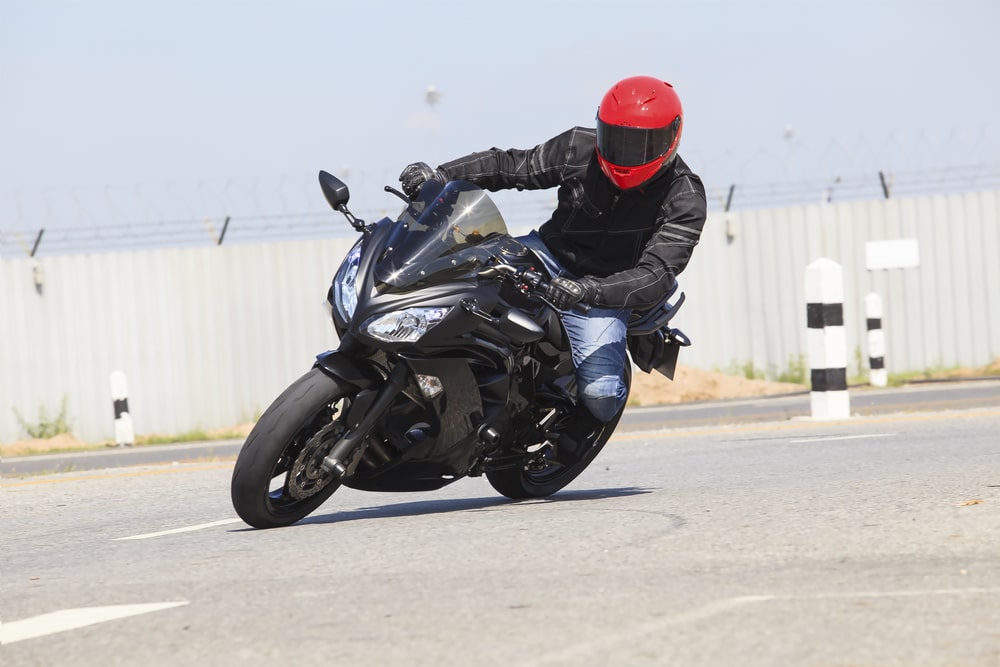 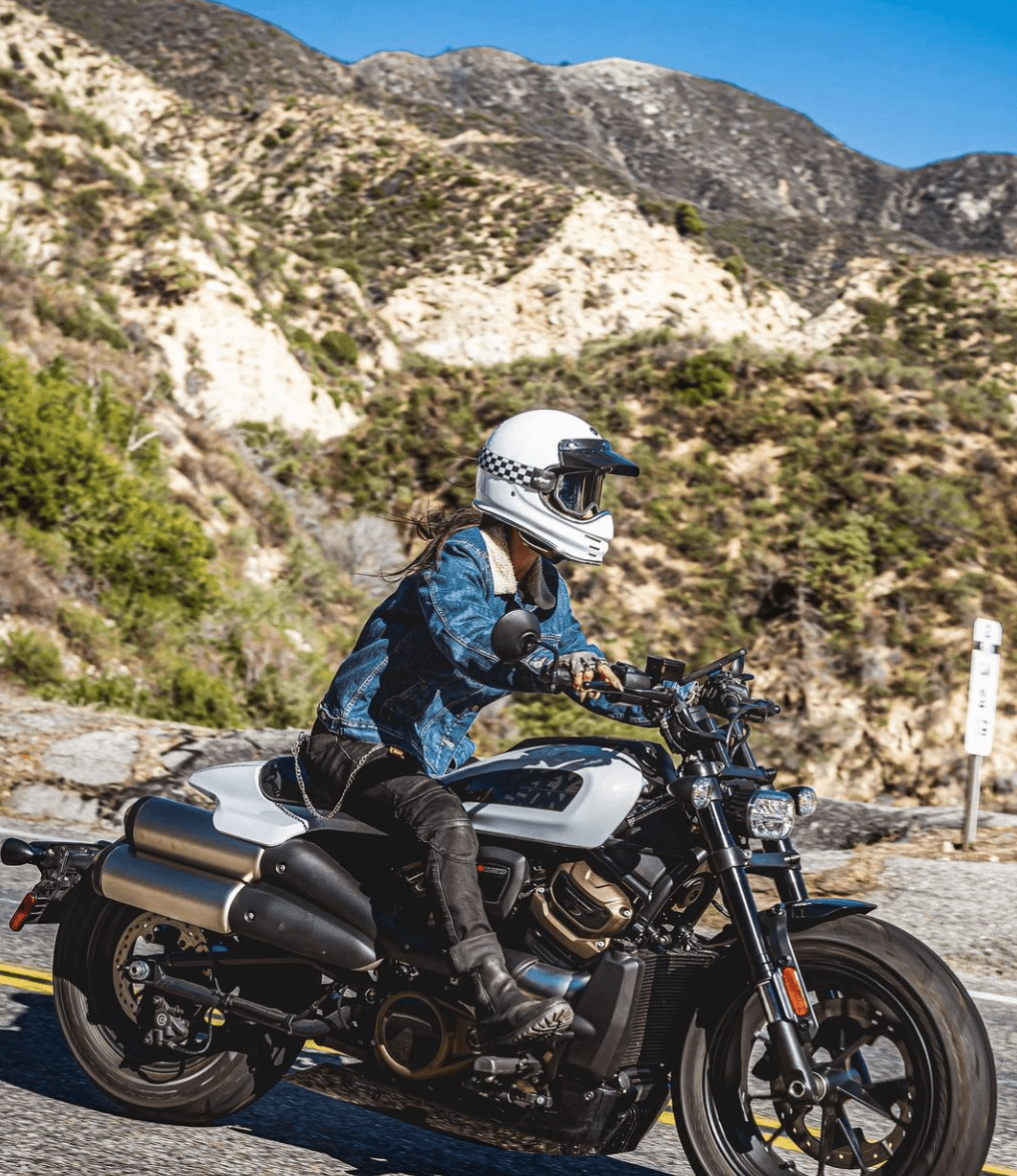 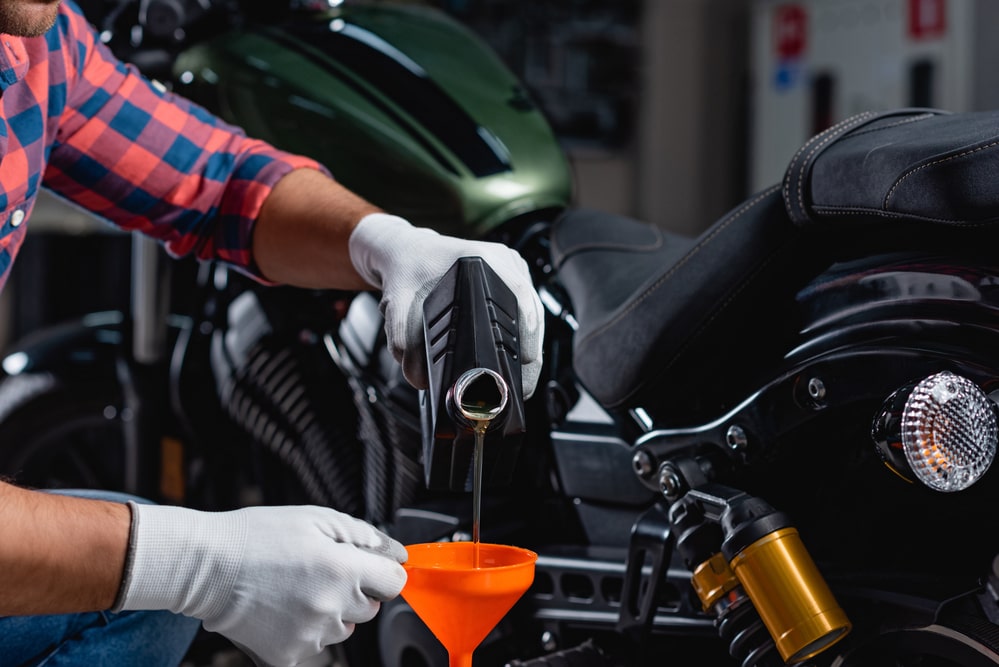 How to change your motorcycle oil 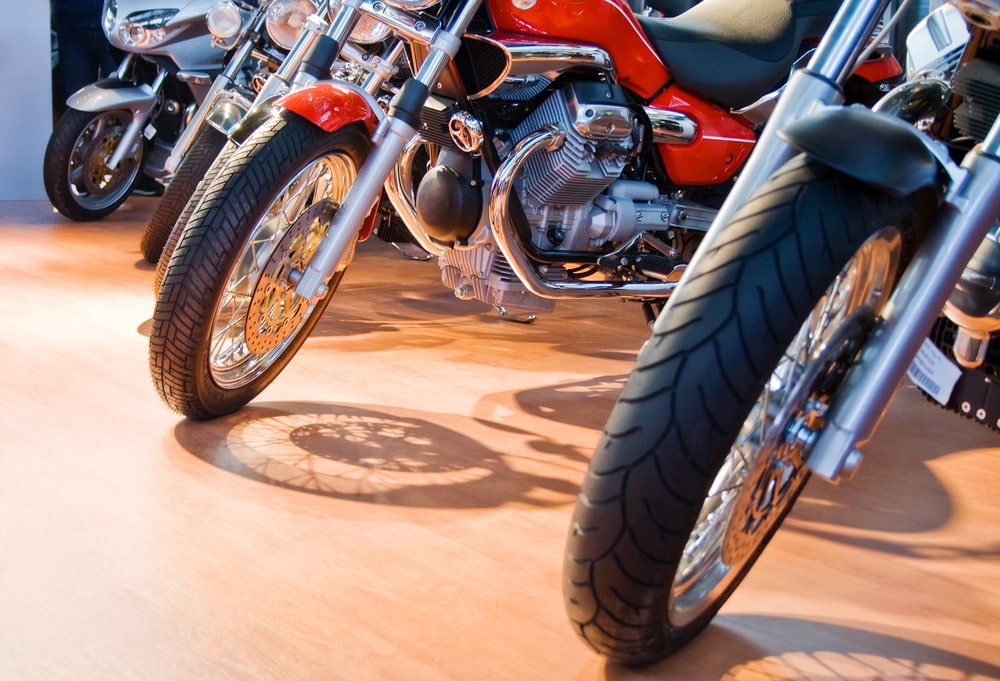 How to trade in your motorcycle

Trading in your motorcycle? Heres a step to step guide! 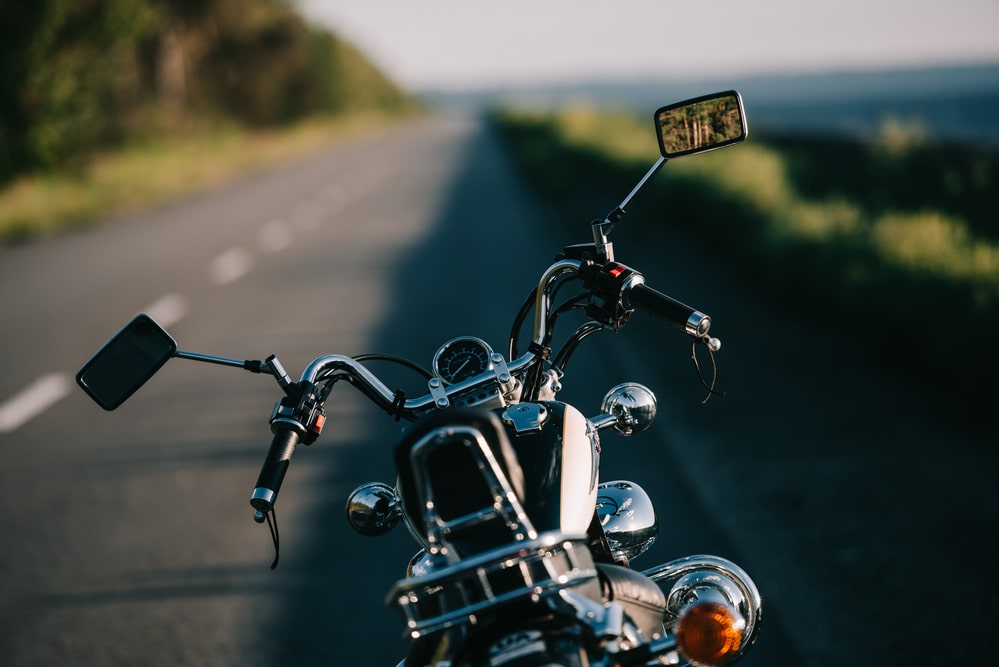 Why We Ride - Top 8 Reasons We Love Our Motorcycles

Why do we ride? It’s a question most bikers have answered many times over.

With spring just around the corner, here are some important motorcycle safety tips.