It’s cold outside, you’re bored, maybe sitting at work trying to stay motivated but instead, you are surfing the web dreaming about your motorcycle! Hey, I have been there, we all have. Let’s kill some time by reading about some fun and amazing facts about motorcycles that you may or may not have known. The best part is you will look busy, so your boss will be happy and you can impress your friends with your motorcycle trivia mastery.

1. Talk about an iron butt-. Matthew Mckelvey made the Guinness World Book of Records in 2014 for riding his motorcycle 2023.6 miles in a 24 hour time period.

2. A guy stranded in the desert with a broken car, dismantled the car and made a motorcycle out of it! Talk about being resourceful.

3. The first steam-powered motorcycle was built in 1867 by the famous inventor Pierre Michaux.

4. The world’s most expensive motorcycle is the Neiman Marcus Limited Edition fighter coming in at a price tag of only 11 million dollars.

5. Do you know what Wylie Coyote, the Tasmanian devil, Bugs Bunny, Betty Boop, Captain America, Spider-Man, and Mickey Mouse have in common? Motorcycles of course!

6. The world’s largest motorcycle pyramid was created by The Indian Army’s Daredevil Team. The pyramid consisted of 201 men riding 10 motorcycles.

7. More than half of Harley Davidsons' manufacturing output went to the Allied Forces during the latter half of World War 1.

8. The longest motorcycle was made by Russian engineer Oleg Trogov in December 2005. The bike measured over 31 feet long.

9. Yamaha first started out manufacturing pianos in 1887 and Suzuki started out as a loom maker for Japan's booming silk industry in 1909.

10. The very first Harley Davidson motor used a tomato can for a carburetor.

11. The word “Motorcycle” was first used in  1894 by Hildebrand and Wolf Müller.

12. Barber Vintage Motorsports Museum in Birmingham Alabama has over 1400 motorcycles from over 100 years.

14. The world's fastest motorcycle is the Dodge Tomahawk with a speed of 420mph.

15. In the United States alone there are over 500 large motorcycle cubs and 2500 smaller ones.

16. The smallest motorcycle in the world “Smalltoe” was built by Swedish native Tom Wiberg. It stands 2.55 inches, weighs 2.4 pounds, and can go 1.24 mph.

Bonus fun fact - A typical rider like yourself can save up to 60% off motorcycle insurance, with VOOM Pay-Per-mile insurance. 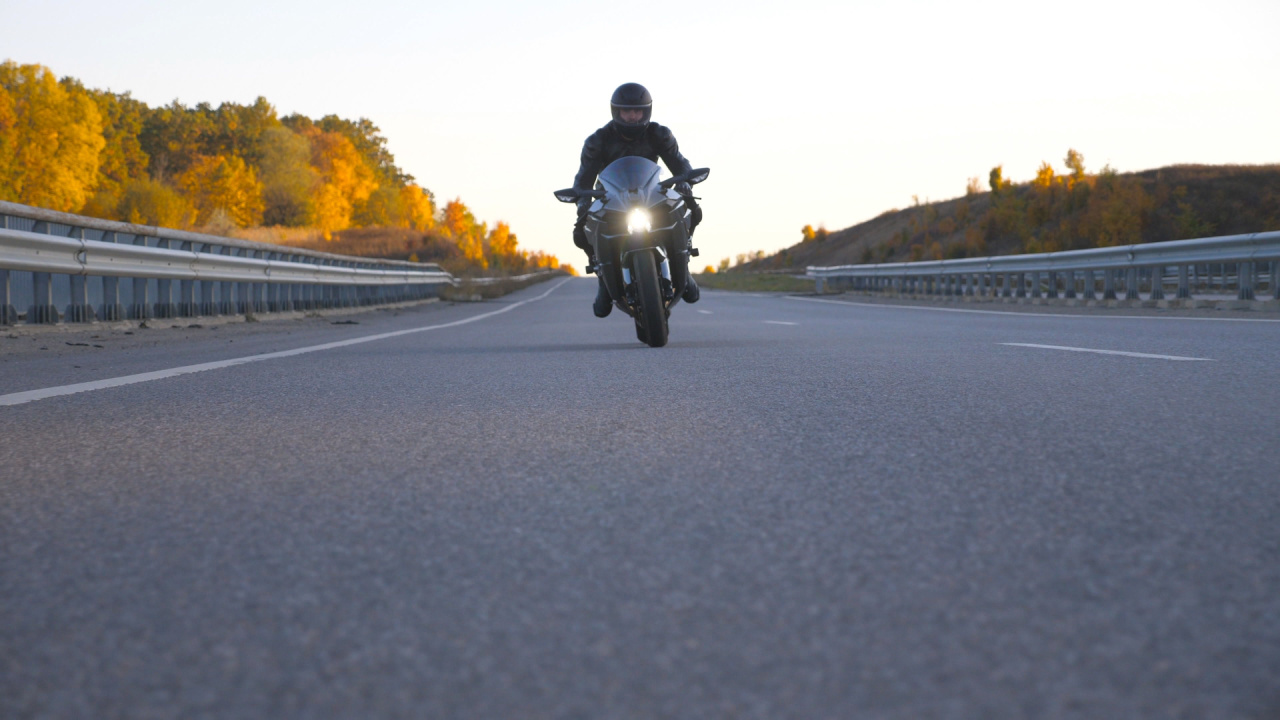 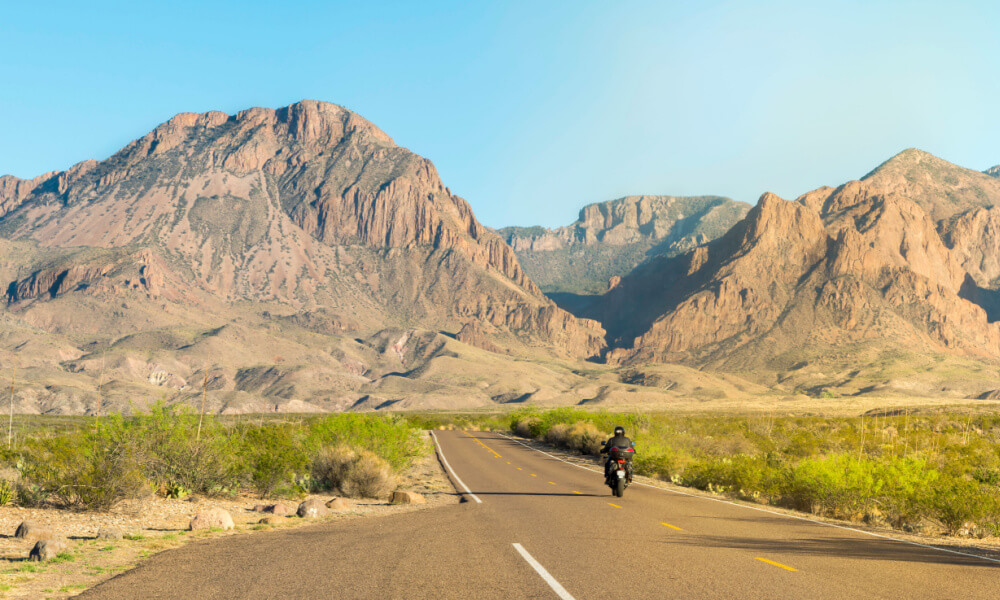 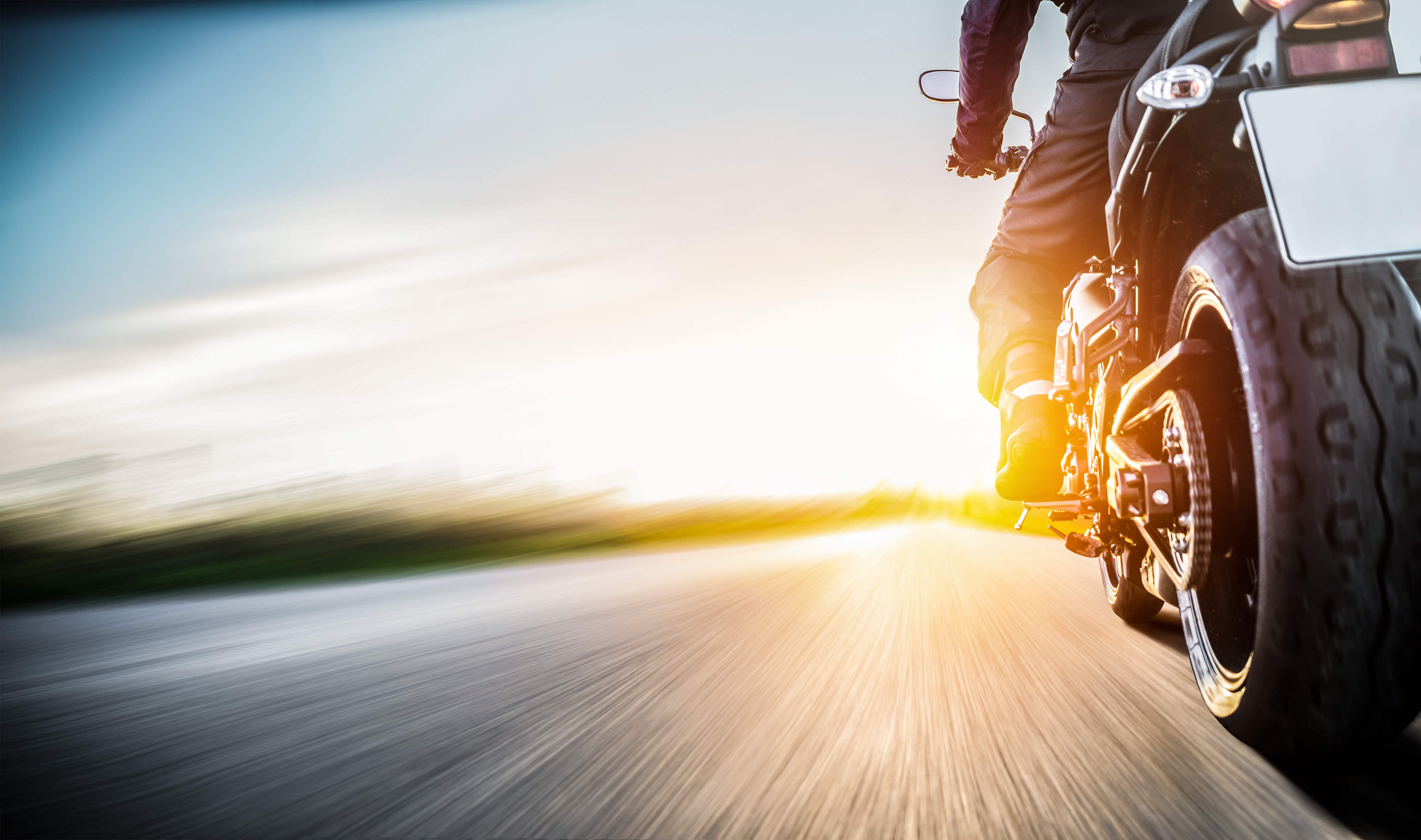 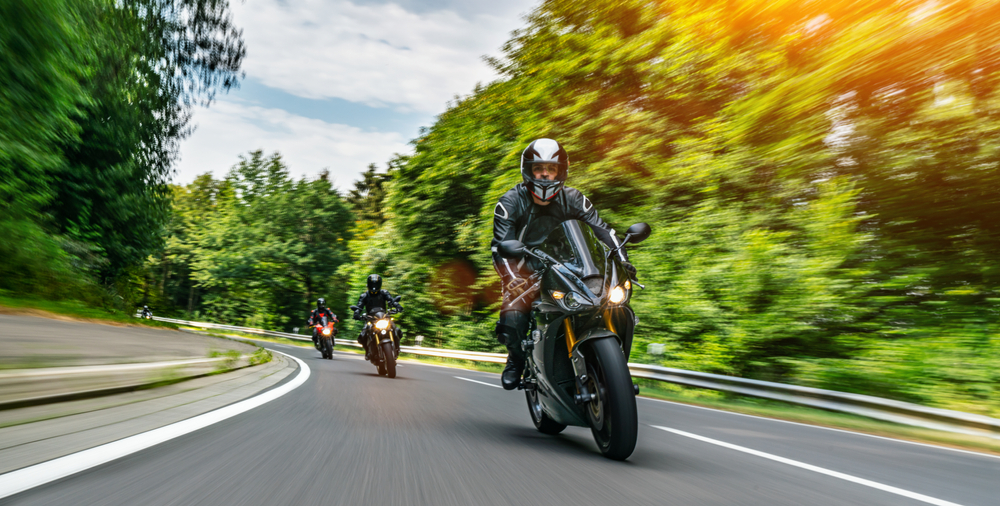 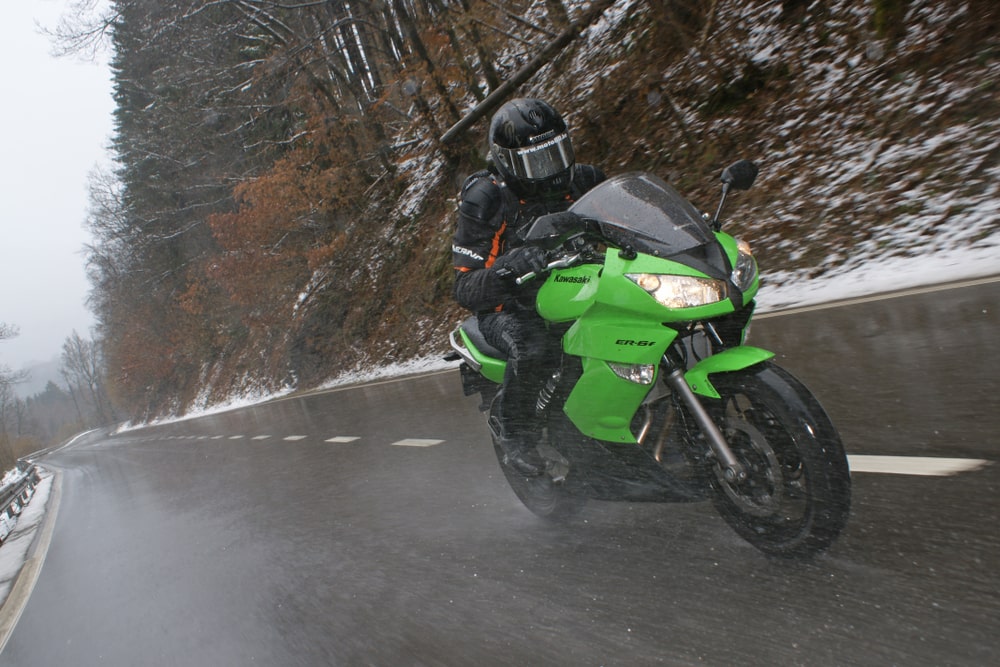